Adobe After Effects vs Adobe Animate: Which one is better?

Confused about After Effects and Adobe Animate, the most important 2D animation tools? Let us explore more about them!

After Effects vs Adobe Animate: Which one is better?

Are you thinking of drawing something creative digitally or want to create an animation of your own? If yes, then the first thing you must be wondering is which tool you should prefer over others. Well, the struggle is hard since there are a number of tools available that can be used for animation and digital creation. But when it comes to 2D creations, Adobe After Effects and Adobe Animate take the lead.

But it is also confusing that which one to go for. To get an answer to this question, it is important to know the type of creation you want to create, how are you planning to show your work to others and even the type of company you want to work for or already working with. These are some of the factors that should be kept in mind before taking a step forward.

Well, not all digital creators know the difference between Adobe After Effects and Adobe Animate. So if you too are confused about these tools then stay connected till the end and you will have a clear picture of these tools in your mind.

What is Adobe After Effects?

History of After Effects

With its long-standing history since 1993, After Effects has come a long way. It was initially developed by the Company of Science and Arts and was acquired by the Aldus Corporation after six months. Aldus was later bought by Adobe in 1994 and then it became Adobe After Effects. In its initial phase, After Effects was developed only for the Mac and four years later, the Windows version was released. The seventh version of After Effects became the first tool to be linked with Premiere Pro and was included in Adobe’s Creative Cloud in 2013.

What is Adobe Animate?

The 2D animation tool, Adobe Animate is focused on creating cartoons and character-type animation. Its features of scenes and symbols give all the necessary functions to create complex animations. Adobe Animate lets you start from scratch and build the assets and work of your own with imported graphics and animations.

FutureSplash Animator, Macromedia Flash, Adobe Flash Professional or Adobe Animate, whatever you may call it, was initially developed in 1996 by FutureWave. Futurewave was purchased by Macromedia and so Adobe Animate was renamed Macromedia Flash. However, in 2005, Adobe acquired Macromedia and the program was again renamed Adobe Flash and continued so until 2016. In 2016, Adobe changed ‘Flash’ to ‘Animate’ due to the negative connotation attached to the word Flash.

Essential Features of Adobe After Effects

What Adobe After Effects can do for you?

Adobe after effects dominates the field of broadcast animation. Most of the graphics on the TV and movies are a result of After Effects. It can be used in the post-production stage and cloning and fill-in elements are the shoot is done. It is used to fix color correction in videos, and blurry faces in a production. It can also be used for simpler tasks like video editing.

What Adobe Animate can do for you?

It can be used to create interactive as well as non-interactive video animations. It was initially used for web deployment, however, the recent versions are more focused on viable tools for video animation. It excels in cartoon and character animation specially for games, cartoons, ads, infographics, etc. In recent years, Adobe Animate is the biggest competitor of After Effects and has additionally launched the features that are not available in After Effects. These features include HTML5 and WebGL output support.

How to purchase Adobe Animate and Adobe After Effects?

Adobe offers a monthly subscription to its tool after a trial of one week which allows the user to try the features of the tool before purchasing the paid subscription. A user can go for a combined package of the Adobe Creative Cloud which includes all the major tools offered by Adobe. However, the separate tools of Adobe After Effects and Adobe Animate are available at a monthly subscription of $20.99.

How to learn Adobe Animate and After Effects?

Learning Animate is much easier than learning After Effects, many people prefer to go either for the in-person tutorials or for the online tutorials. However, practicing is more important to get hands-on with these tools. Although one can learn animate from tutorials, online available courses on After Effects are recommended. {{AUTHOR}}
An India based writer and co-author of "Words That Were Never Said" loves travelling and reading literature. 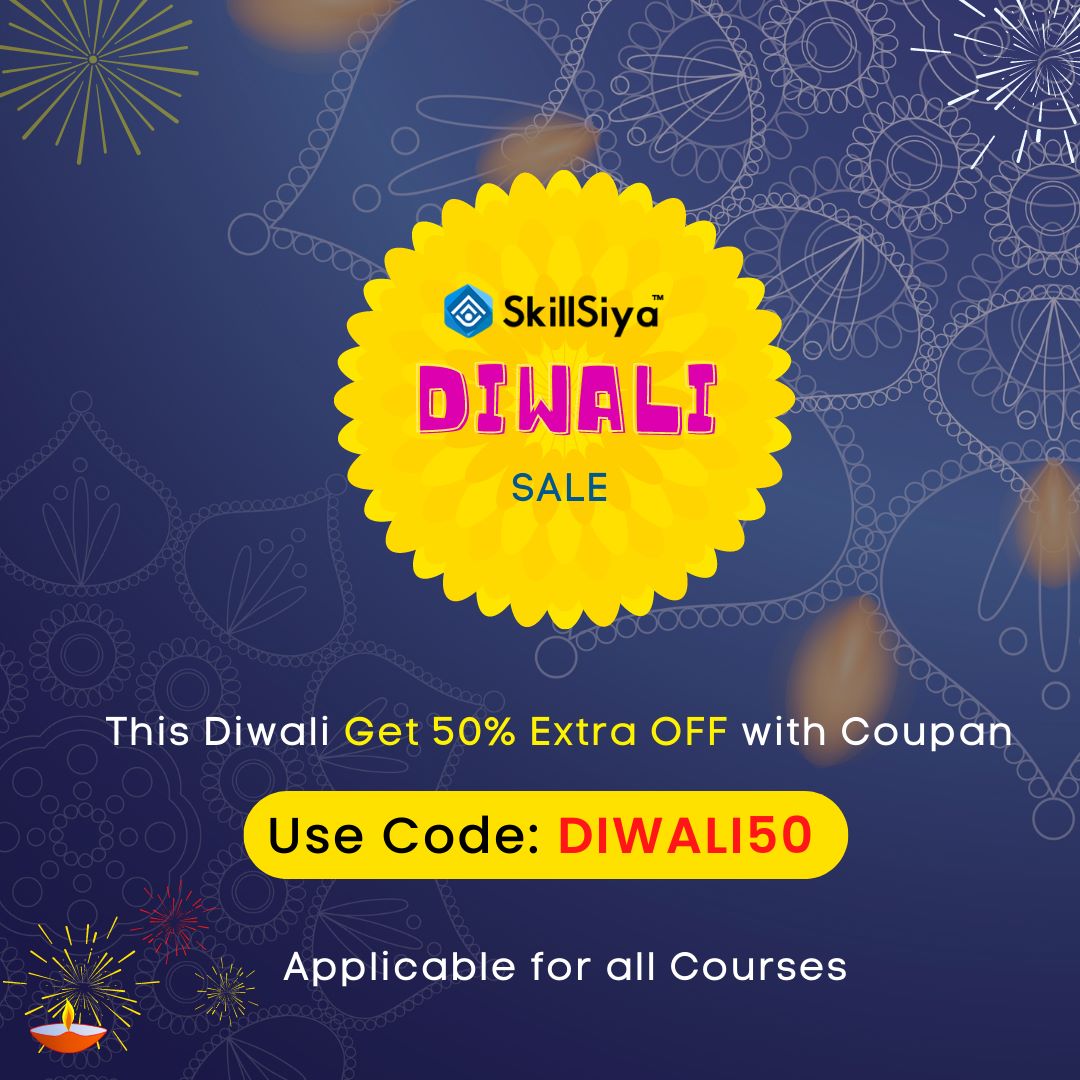